Autor: Unknown - května 25, 2016
It seems I'll be switching to English. I originally wanted to write in Czech to preserve the last bits of my writing style I started losing ever since enrolling in university. I believe my 2 readers won't mind the change. I have been rather busy in the second semester of my Erasmus stay,  but I do intend to fill the gaps. Now is also the perfect time to do so, because it's the exam period.

So let's start with what happened after  coming back to Saarbrücken, flunking ML and then becoming Tutor.

One of the few duties of the floor managers is to make a so called flurfest once per semester. It's a party for the residents, where we collect 7.5 euros from everyone and then use part of it to pay for washing machine maintenance and spend the rest on food and drinks. As the tutor, I was supposed to help with the organization. I was very excited to organize, as it was a new experience for me, but none of the 4 floor managers shared my conviction. I first chose a date  (21st of May) and asked them if it was okay. One guy, F, told me it's something for them to discuss. Well, they didn't discuss shit. After a week I just got annoyed and sorta forced them to comply, which was not really smart, because it seems F resented me for that. 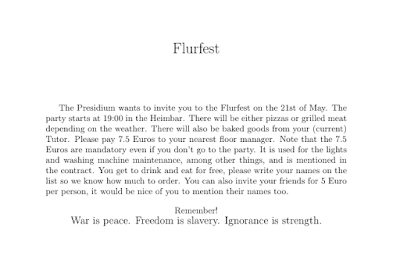 All of them (except 1) kinda lost interest so I did most of the organizing and planning myself (inviting people, preparing activities, gauging food and booze consumption). I even wrote a semi-witty flyer and had it printed out. That was one week before the party.  The other duty of the floor managers is to collect the 7.50 euros from their assigned floor. F wouldn't do it, but my dear neighbour offered she would do his floor. 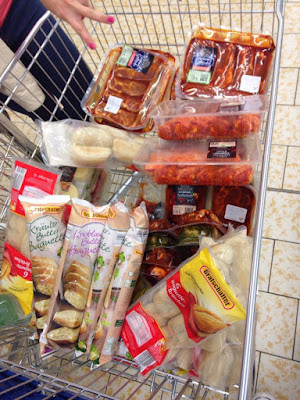 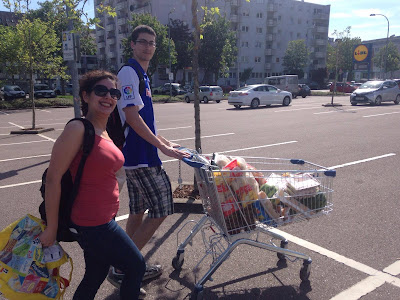 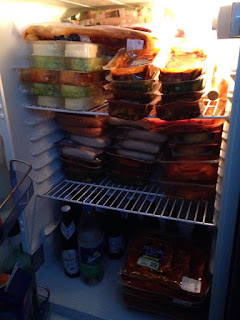 On the day of the party, me and 2 floor managers went to buy food for grilling.  I then spent 4 hours grilling while F just annoyed me by asking for things I couldn't get. I'm grilling surrounded by 20 people. Can't you ask the 3 other guys? I was really mad at him and I felt he was being useless on purpose. He stood behind the bar in a party with free drinks.

One stressful part that turned out really well was collecting money. I should've been more upfront and just demanded the money right away from outsiders, but Italians would simply refuse to commit (they can't possibly fathom the meaning of planning) so I let some pay when they came. This was bad because I couldn't keep track of everybody next to the grill. Luckily they all did come to me and pay me and everything checked out. I was surprised by their honesty because, well, I honestly did not expect many things from them. So we turned profit on a party where you pay 5 euros to eat and drink whatever you want. Fuck yeah.

I had an agreement with F that since I did.. a bit more.. than others, he would then clean the heimbar. Of course, at midnight he suggested we do it together.  I would be happy to help normally but after baking 2 cakes and sleeping 6 hours, I was really upset.

He started complaining that I asked people to take over his job and decided things without him (which was kinda true, though). Then we also added some complaints from students that he wasn't a particularly good bartender, because he would ignore people and take too long to open the door. I mean I don't expect people to have 5 years experience in a shop, but  I had hoped  they would be willing to learn new things if taught. F just did the bare minimum  and ignored the rest. This was after agreeing to increase their wage (by lowering mine). one. I wish I  could do that sometimes. It was a  great lesson in human interaction for me, because  it seems it is NOT  normal to expect  excellency from everyone.   We kinda convinced him to stay in the end but I haven't talked to him since. 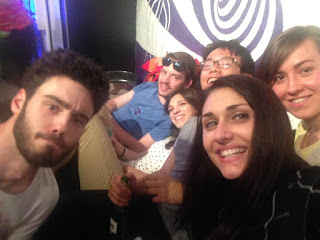 After 5 hours of standing around  I finally got to sit and drink my czech beer. 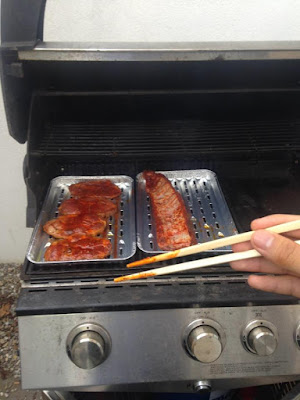 Grilling on a gas grill was extremely fun 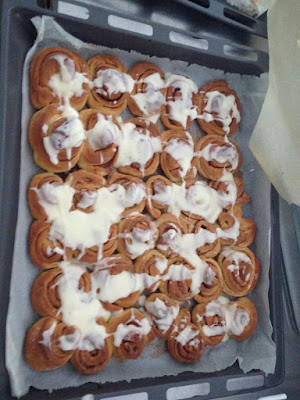 I also made cinnamon rolls. 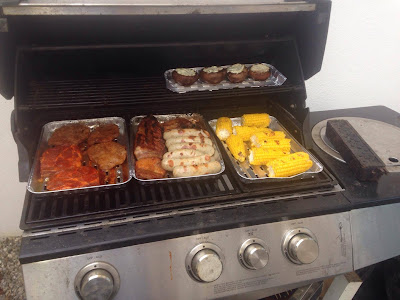 We had to appease vegetarians as well. 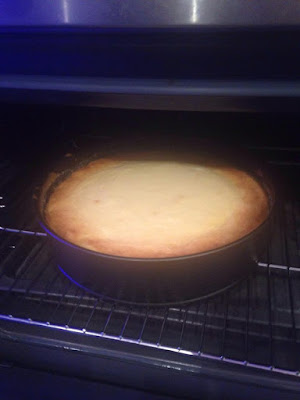 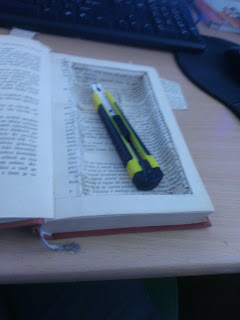 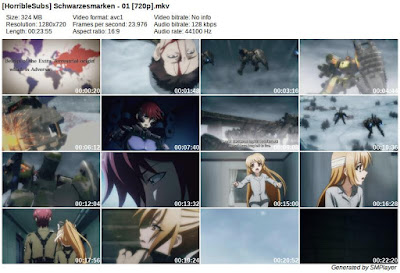 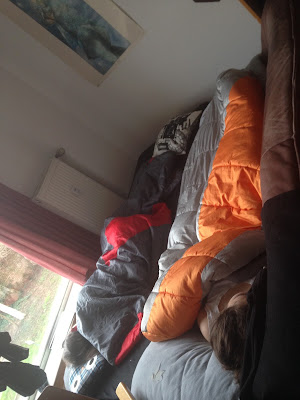